Home » Garden Tips & Tricks » Do you know what the Michigan State tree or Flower is? » 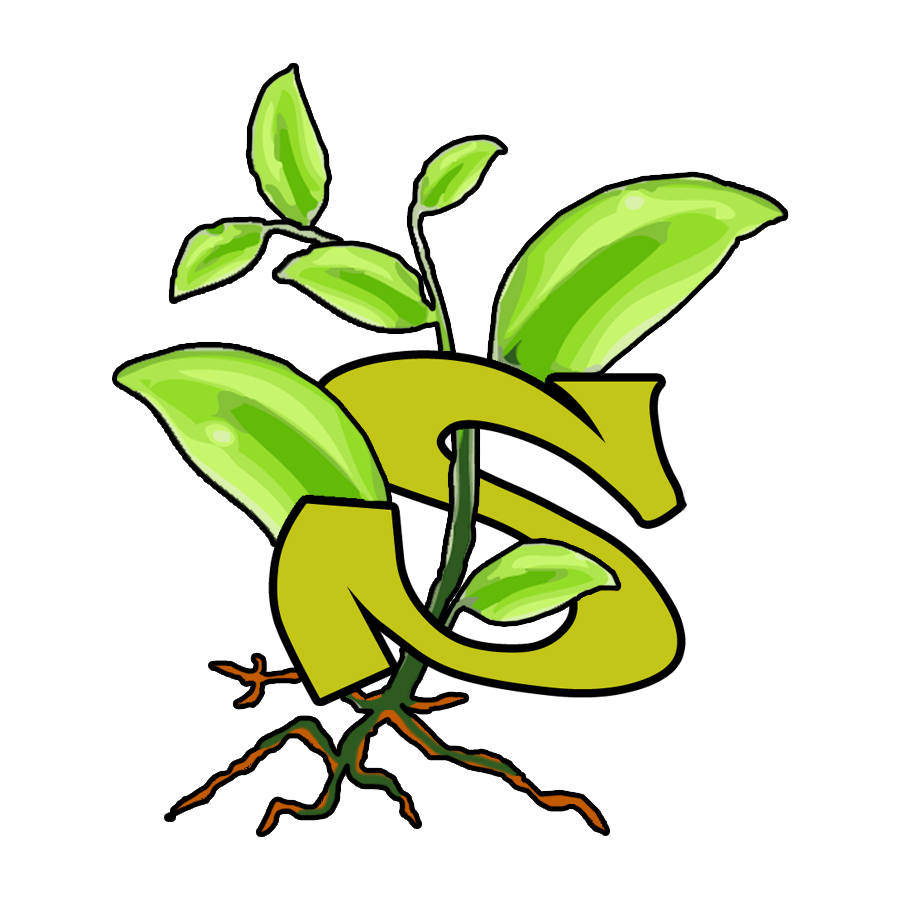 Do you know what the Michigan State tree or Flower is?

Leaf: Evergreen, 3 to 5 inches long, with five blue-green, slender needles per fascicle. A fascicle sheath is not present. Needles appear blue because of 3 or more lines of stomata.

Form: A large tree with a very straight stem. The crown is conical when young, later developing wispy, horizontal branches.

In 1897 Michigan legislators, feeling that “a refined sentiment” called for the naming of a state flower, designated the apple blossom. Joint Resolution 10 of that year noted “one of the most fragrant and beautiful flowered species of apple, the pyrus coronaria, is native to our state.” Legislators also proudly declared that “Michigan apples have gained a worldwide reputation.” A century later, Michigan ranks second in the nation in apple production.